The Liturgical Season Of Christmastide Year B 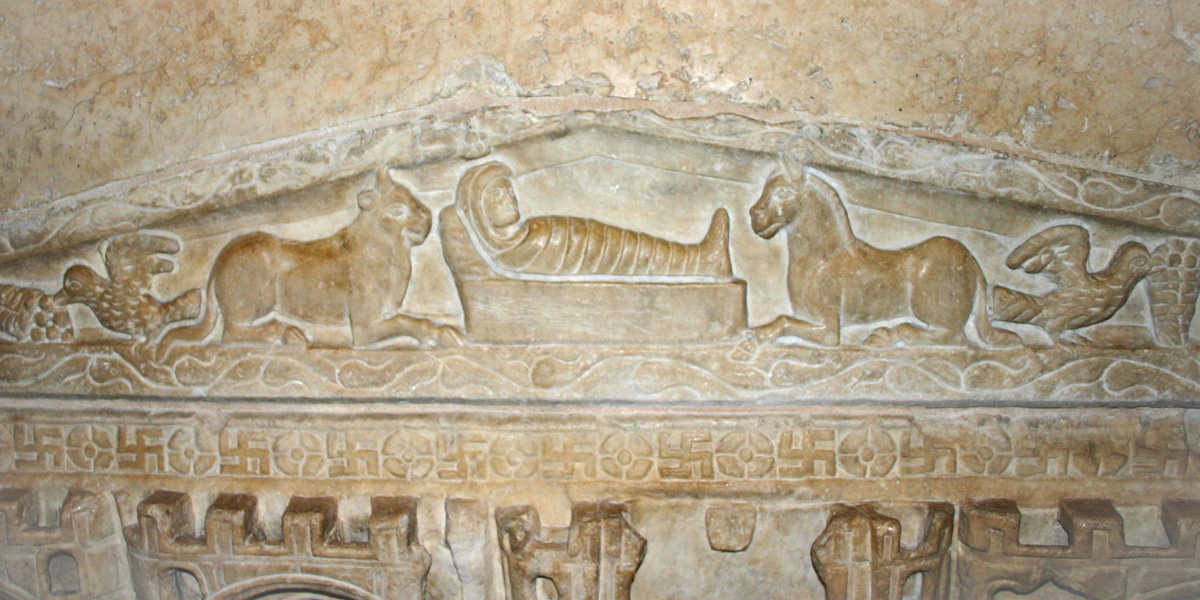 Christmastide (also the Christmas season) is a season of the liturgical year. The season starts at sunset on December 24th (Christmas Eve) and ends on January 3th (the day before Epiphany). The season’s colour is white.

We see, at the same time, what sort of beginning the life of the Son of God had, and in what cradle he was placed. Such was his condition at his birth, because he had taken upon him our flesh for this purpose, that he might “empty himself” (Phil 2:7) on our account. When he was thrown into a stable, and placed in a manger, and a lodging refused him among men, it was that heaven might be opened to us, not as a temporary lodging, but as our eternal country and inheritance, and that angels might receive us into their abode.
John Calvin, Harmony of the Evangelists, on Luke 2:1-7 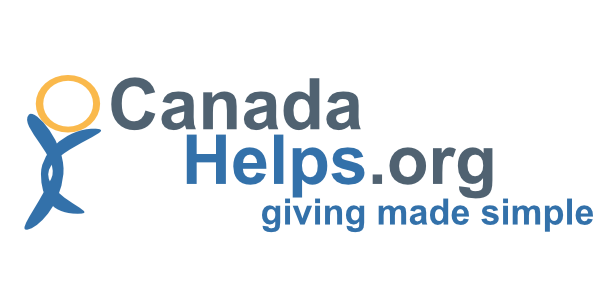 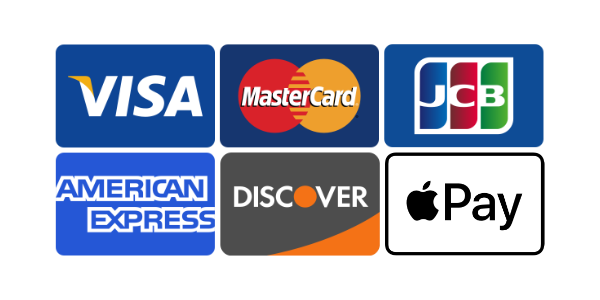 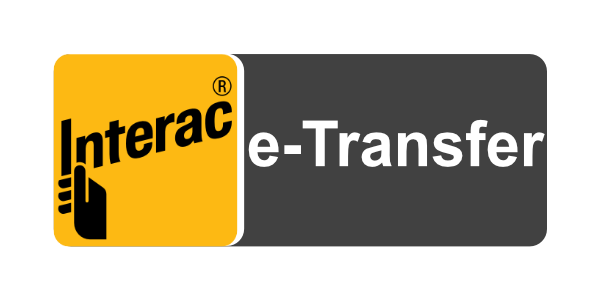 Back to top of page

Please make your donations through your online banking provider and send to give@stpo.ca. We have auto-deposit turned on so there is no need for a security password. Thank you for your generosity.

everything's where you left it.